Did you know, that AgaNina has worked together with Cancer Focus NI Charity Foundation, professionally and voluntary supporting families of the patients diagnosed or deceased due to cancer. Having lost some members of her family as a result of that illness, she had also committed to pay her service to others in need. 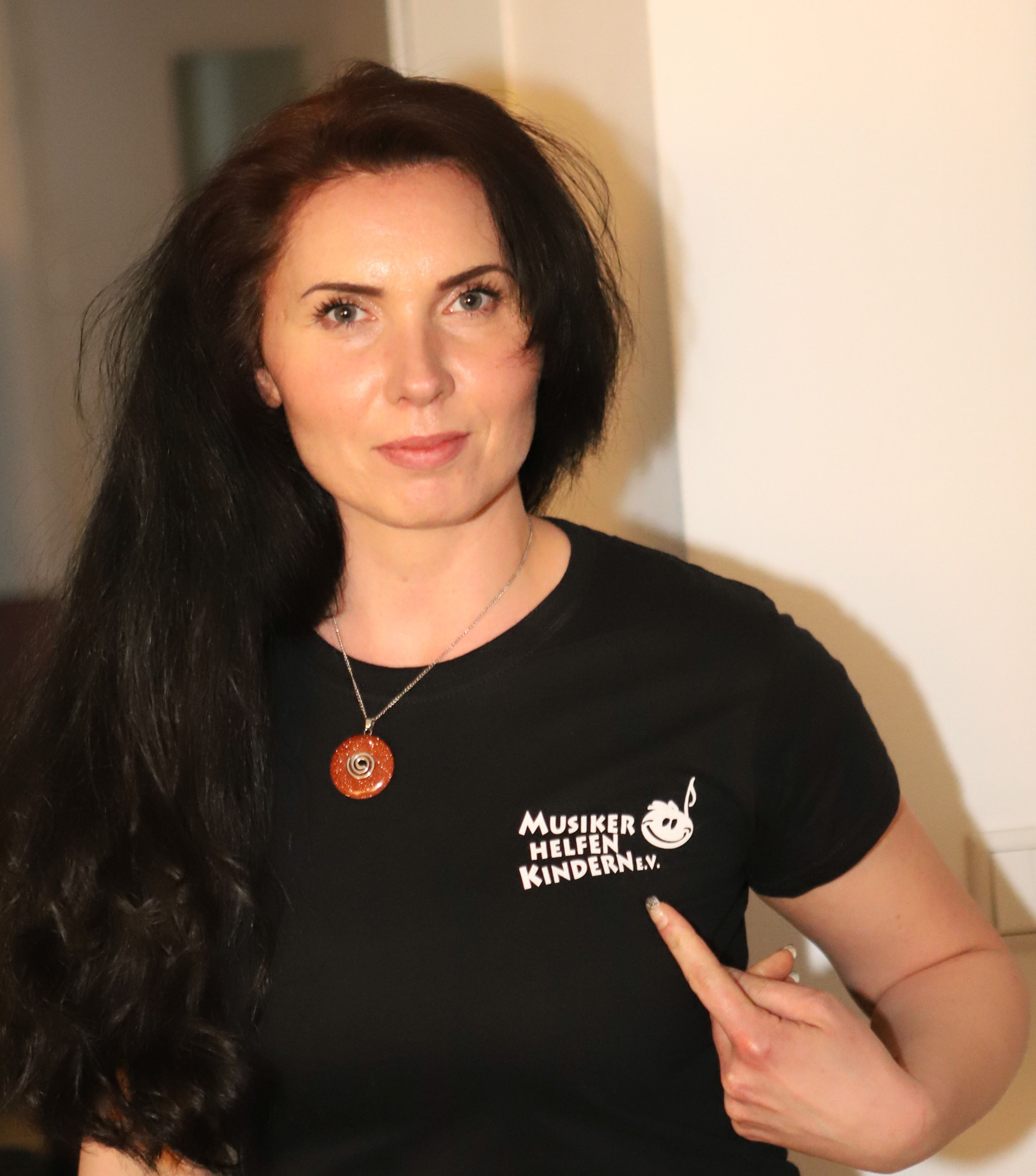 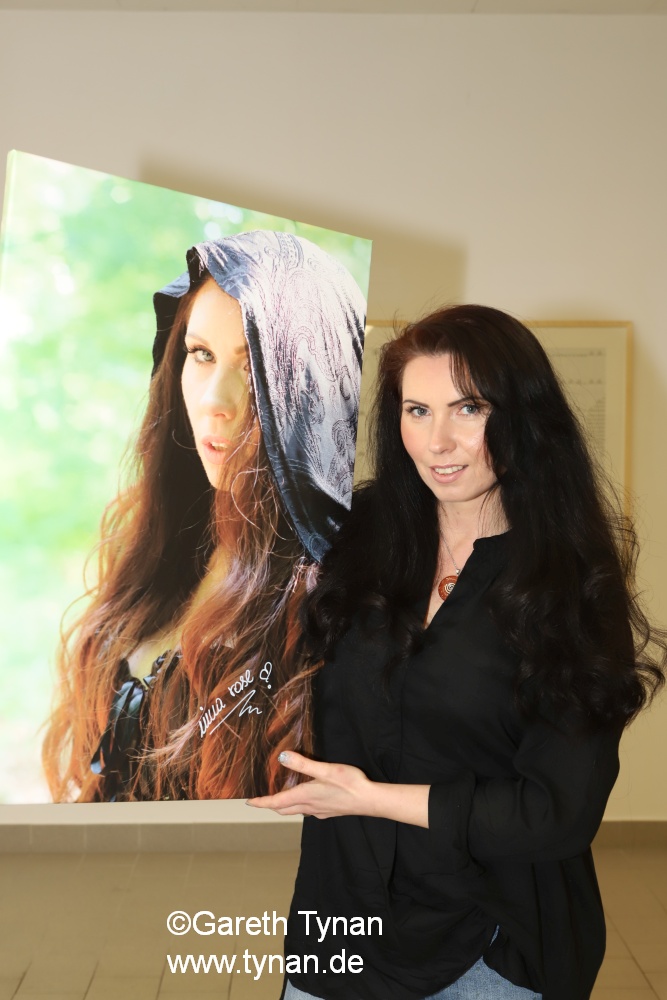 AgaNina designed and produced fashion garments, she and her two daughters presented at the 2016 Art Promenade in Langen. The dresses were printed with the Art of Brigitte Grausam-Tynan. 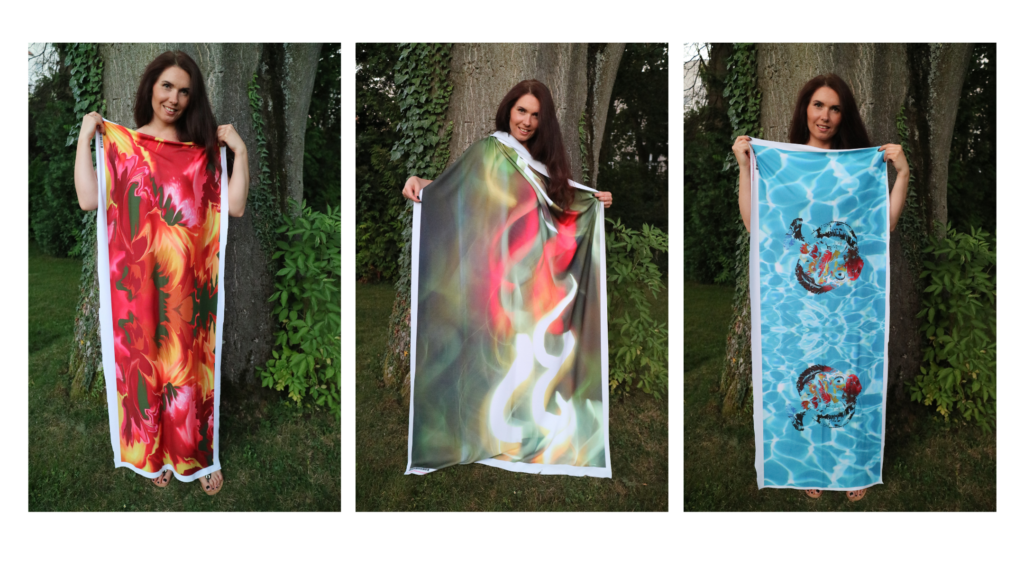 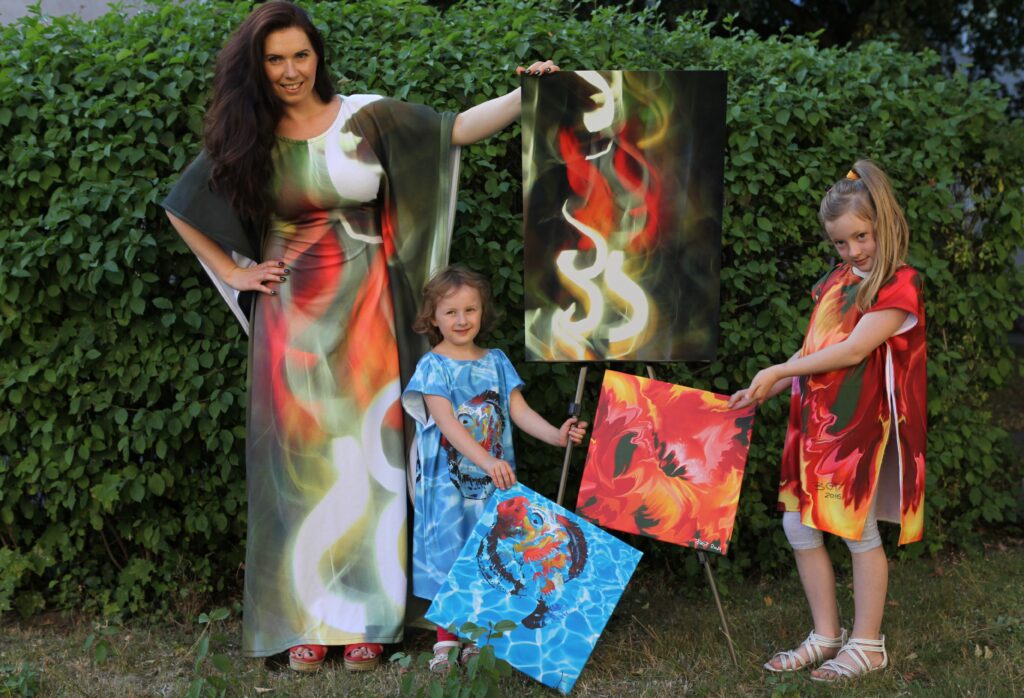 Wearing the art work, Nina made a very significant statement

as she also made a  magnificent performance with street musicians as well her Band on stage at the event in Luther Platz organized by Cafe Beans. 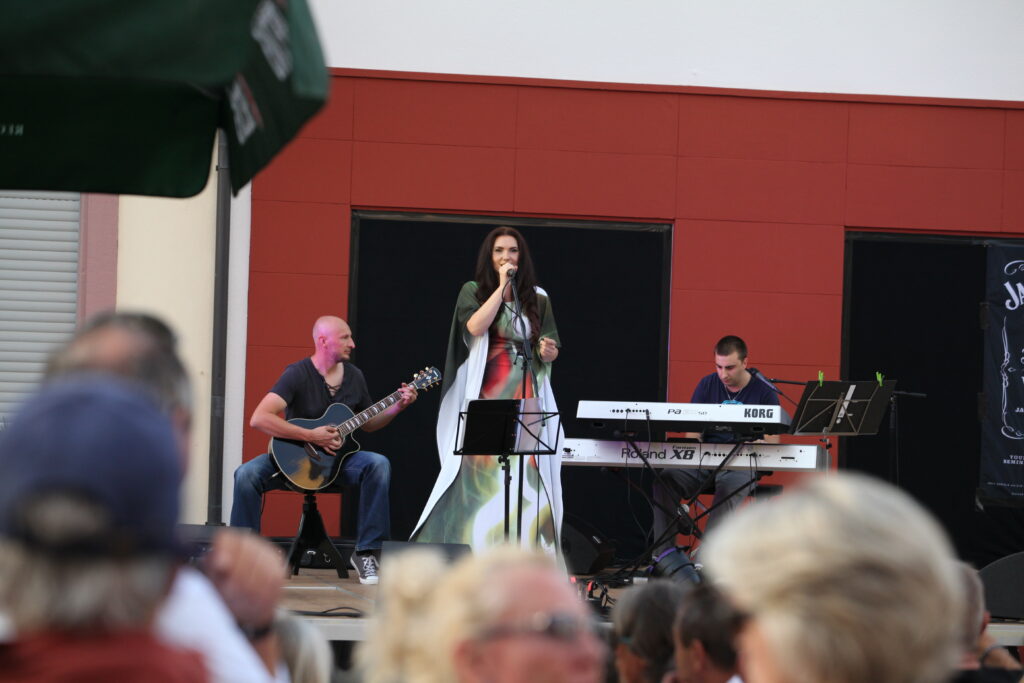 Nina has been drawing and making designs ever since she was a teenager. She designed a logo for NinaRose Music, Arozavitch and the upcoming online store

Roses are finished and so is the Cross !!! You will be able to see these and other designs very soon :))